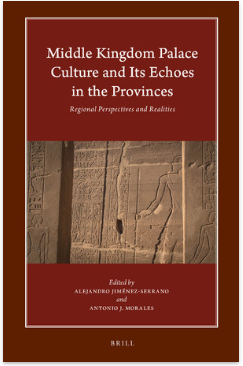 Middle Kingdom Palace Culture and Its Echoes in the Provinces addresses the significant gaps that remain in scholarly understanding about the origins and development of Egypt’s “Classical Age”. The essays in this volume are the end result of a conference held at the University of Jaén in Spain to study the history, archaeology, art, and language of the Middle Kingdom. Special attention is paid to provincial culture, perspectives, and historical realities. The distinguished group of Egyptologists from around the world gathered to consider the degree of influence that provincial developments played in reshaping the Egyptian state and its culture during the period. This volume aims to take a step towards a better understanding of the cultural renaissance, including the ideological transformations and social reorganization, that produced the Middle Kingdom.